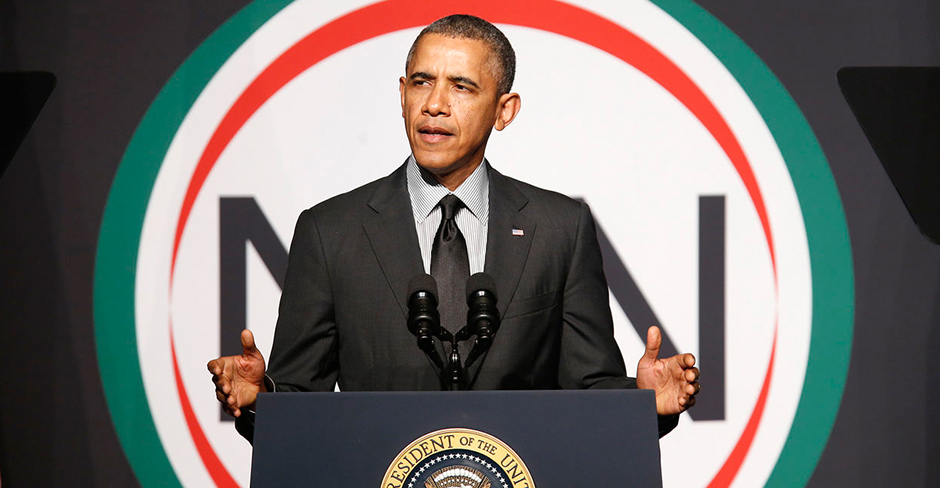 WHEN PRESIDENT Barack Obama told a New York audience that the push to restrict voting rights was a political ploy, he had a point. But the voting-rights battle is more than a partisan fight.

It is, at its core, a struggle to wrestle away civil-rights gains made byh minorities in general, and blacks in particular. I wish I could dismiss this as a Southern issue that is solely about the Supreme Court scuttling the Voting Rights Act. But voter disenfranchisement takes many forms—from gerrymandering to restrictions on early voting to Voter ID laws.

“The real voter fraud is people who try to deny our rights by making bogus arguments about voter fraud,” Obama said during a recent speech to Rev. Al Sharpton’s National Action Network.

I wish I could say Obama is wrong, but he’s not.

Click here to read the rest of this story on Newsworks.