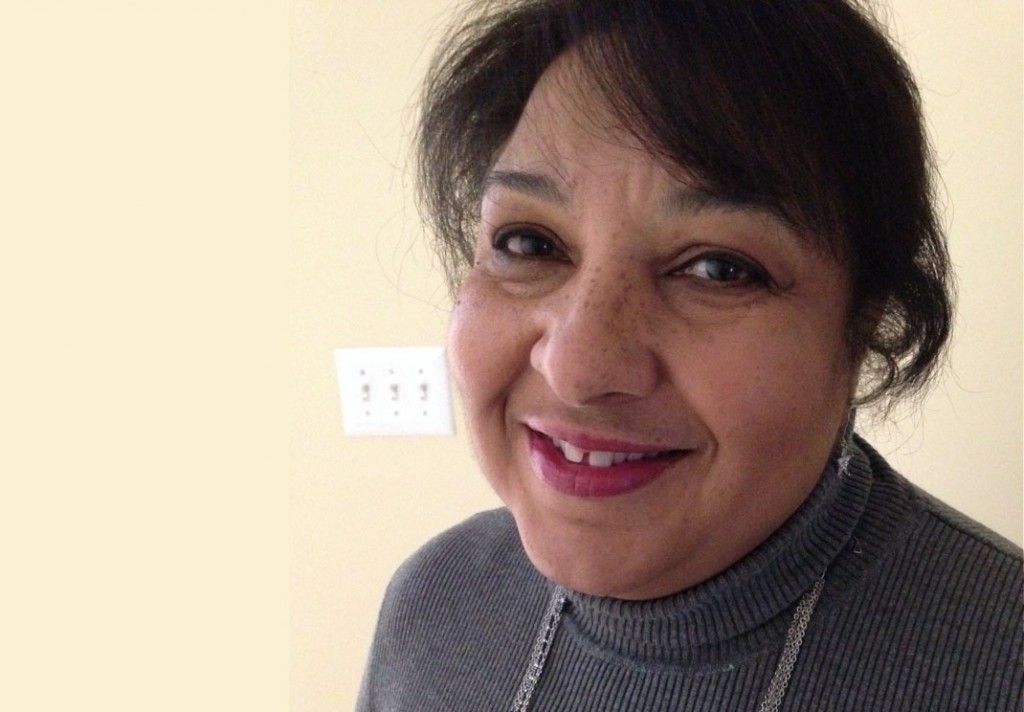 On hold: The long wait for healthcare

I’VE OFTEN wondered if the Affordable Care Act’s opponents have seen my reality: A youthful cousin rendered helpless by a stroke, a vigorous in-law made old by diabetes, a gregarious uncle destroyed by mental illness, and all without medical insurance.

Such struggles are not unique. Millions of uninsured Americans face serious healthcare issues, and in the past few months, many of them have begun seeking help through the Affordable Care Act.

A report released Jan. 13 by the U.S. Dept. of Health and Human Services (HHS) found that nearly 2.2 million uninsured and underinsured Americans signed up for health insurance through the federal healthcare insurance exchange between Oct. 1 and Dec. 28. Of those who signed up, 54 percent were male. Thirty percent were under 34 years old. Seventy-nine percent chose insurance plans with some financial assistance. And each one of those people, regardless of their demographic, has a story.

Before 2007, Reid and her children were covered by her husband’s insurance. But when the couple divorced, Reid was left to fend for herself. 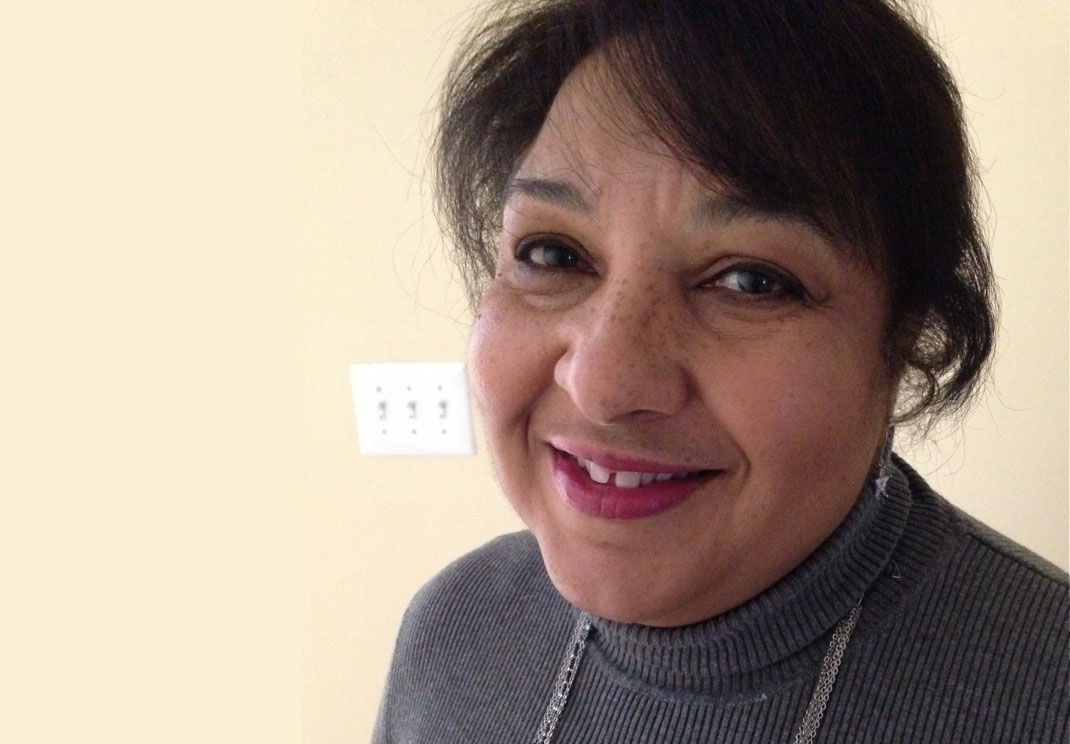 If we’re spending almost $4 billion on Philly schools this year, why are so few of them able to pass basic English exams?

Sgt. Harry Dunn did not make January 6th ‘all about race.’ He made it all about America