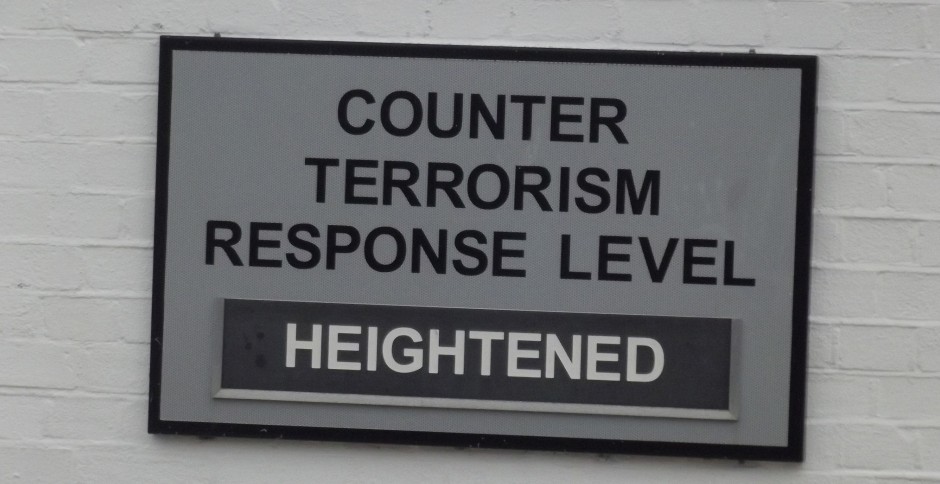 Terrorism only dies with ideas

Ending terrorism isn’t just about killing people. It’s about defeating ideas. And if we are truly committed to creating an America that is safe from terrorism, the strategy, in my view, is a simple one: We must stand up for the principles we claim to hold dear.

If we believe in the cause of freedom, then we must stand for it unabashedly. Not with disingenuous self-interest, but with a true commitment to the ideal.

That means supporting freedom even when it’s uncomfortable. It means knowing that some countries will not embrace democracy. It means realizing that we are not always right.