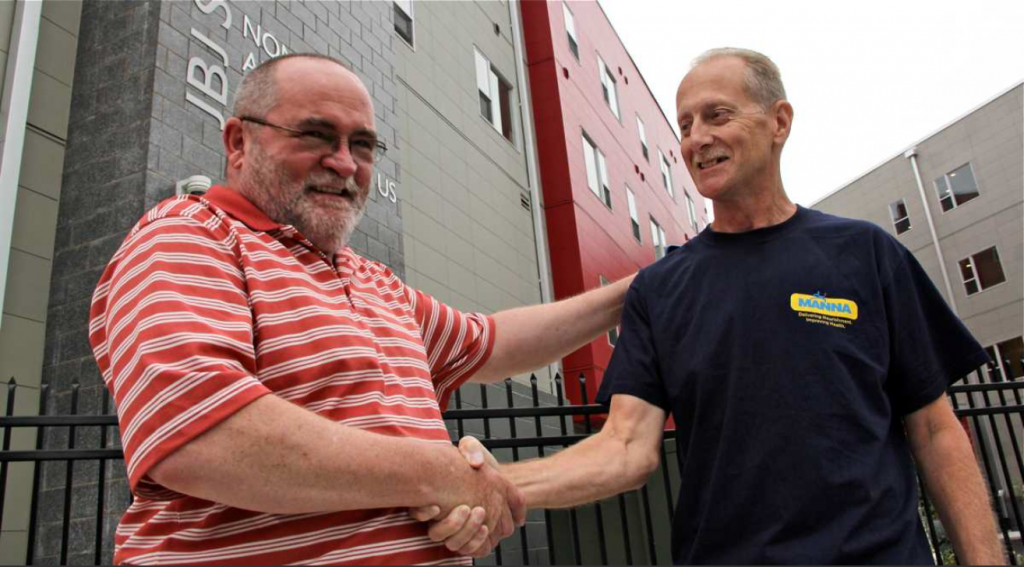 One veteran’s fight for home

It was the day after Christmas 2012, and Robert Long was out of options.

The New Jersey native had seen his share of misery. From a childhood he describes as tough, to an adulthood marred by depression, substance abuse and divorce, he’d experienced more than enough to land him on Philadelphia’s streets.

Still, for Long, a soft-spoken man with an affable manner and eyes that have witnessed too much, homelessness was beyond the pale.

He’d once had it all: A 27-year marriage that produced three sons, 18 years of military service that propelled him to the rank of captain and a long career at an oil refinery that provided a middle-class living for the family he cherished.

Yet, despite all he’d done in service to his family and his nation, Long — who’d served in both the Army and National Guard — found himself addled by cocaine addiction and depression.

At 55 years old, with the world celebrating the holidays around him, Long was alone and, like nearly 58,000 other veterans living on America’s streets at the time, he was homeless.

Click here to read the rest of this story on Humansafetynet.org.

This story was produced as part of Lifelines: Stories from the Human Safety Net, a project of the Journalism Center on Children and Families supported by the National Association of Social Workers (NASW) Foundation. It also appears on Newsworks.org 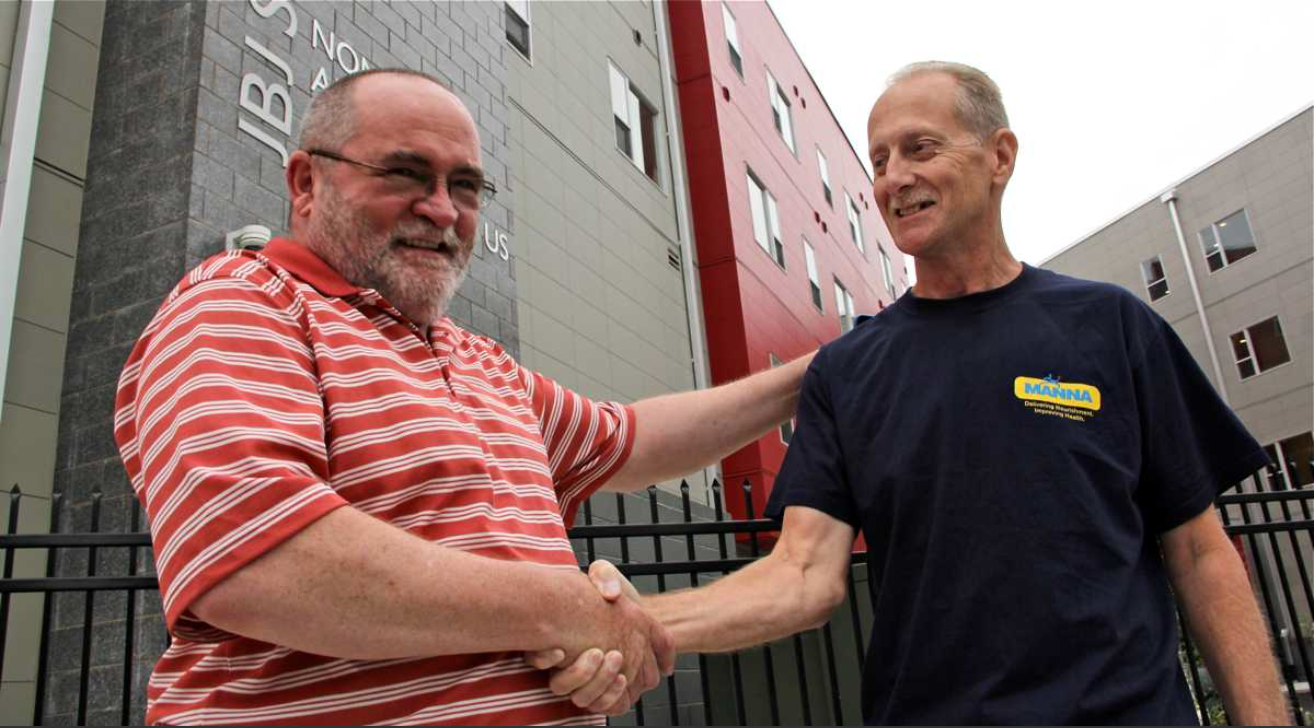