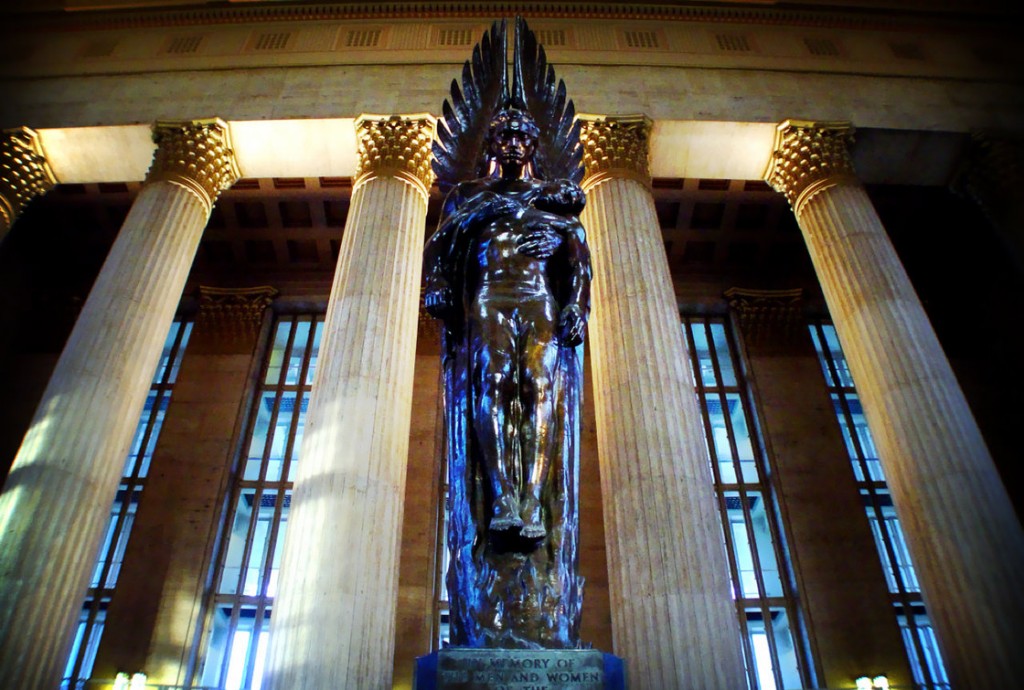 WHEN NPR’s David Green traveled to Philadelphia to interview me for an international series called Crime In The City, it was yet another leg in a journey that has included appearances in the pages of Essence, a pilot optioned by NBC, and an appearance on CNN Headline News. The Last Confession was the book, and it represented Philadelphia in a series that has covered cities from Moscow to Paris.

The headline, “Philly author’s confession: I lived these stories,” was fitting, since the characters in The Last Confession live on the streets of Philadelphia, a city that I know from the halls of abandoned buildings to the halls of power.

[button link=”http://www.npr.org/2012/07/02/155938167/philly-authors-confession-i-lived-these-stories” target=”self” color=”red” icon=”none” style=”normal” size=”default”]CLICK HERE[/button]to read and listen to the story, as well as read an excerpt from the book, on NPR – National Public Radio. 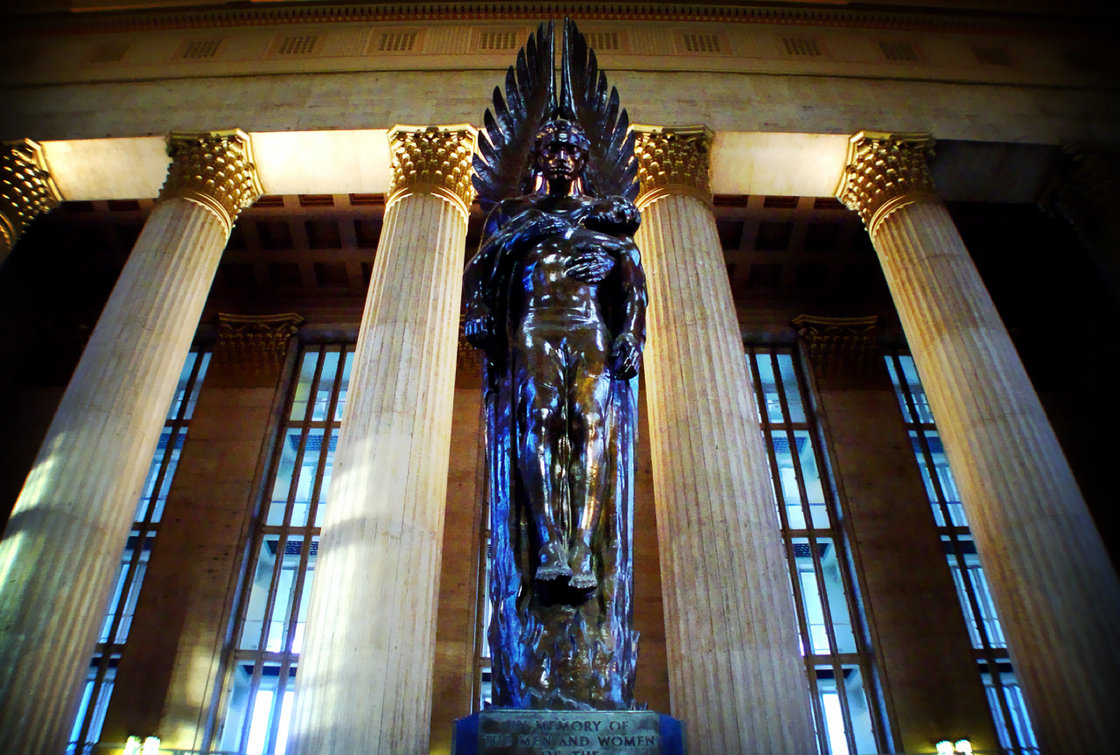 Columbus did not discover America, but we have now discovered who Columbus truly was