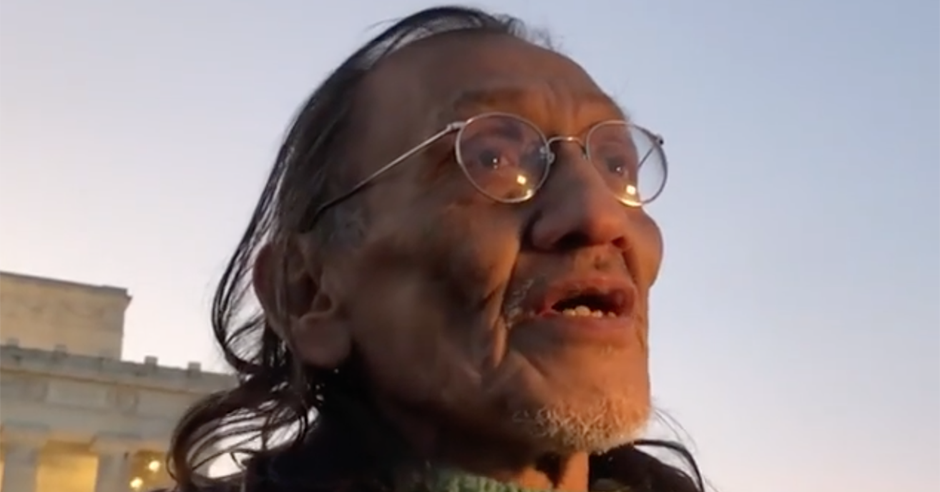 Initially, the boys were widely condemned after a three minute clip of their behavior toward Phillips went viral. But now that the fuller video shows a separate group taunting the boys, some have sought to absolve the boys and their adult chaperones of all responsibility. However, I’m not buying it, because when those boys left their Kentucky Catholic School and came to Washington DC, they claimed they were looking to stand against abortion. In my view, they came looking for trouble.

Why else would they wear bright red hats and hoodies emblazoned with the words, “Make America Great Again”?

Those hats carry with them a message that says Mexican immigrants are criminals and rapists; that Native American culture is to be mocked and ridiculed; that blacks all live in hellish communities; that women are to be sexually assaulted.

Those hats represent all of those things, because they represent Donald Trump. Wear them and eventually someone will confront you, and that’s exactly what happened to those boys.

Solomon Jones is an Essence bestselling author and award-winning columnist. He is the creator and editor of Solomonjones.com and a radio host on Praise 107.9 HD2 radio. Click here to learn more about Solomon.