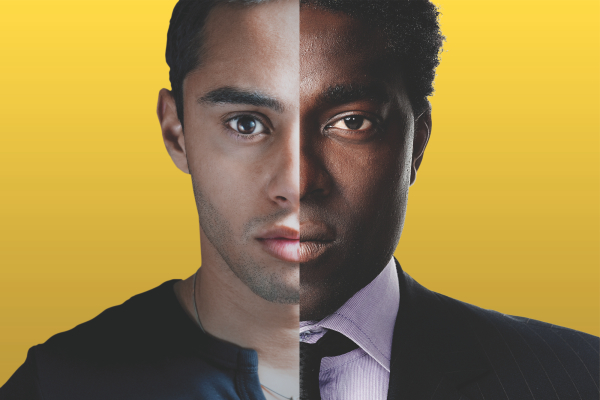 THE LATINO AND AFRICAN AMERICAN communities have much in common, but beneath their shared struggles and interconnected heritage there are simmering tensions. Those conflicts, which are stirred by economics, race and culture, can sometimes spill over into violence.

In Philadelphia, for example, tensions rose when African American assailants shot and killed a Dominican storeowner, his wife and sister-in-law during a 2011 robbery. They rose again when an African American police officer struck a Latino woman during last year’s Puerto Rican Day parade. But no incident stirred tensions like the 2012 shooting death of African American teenager Trayvon Martin by George Zimmerman, a white Latino, in Sanford, Fla.

The case spurred questions of culture and race that are rarely ask publicly, and a Gallup Poll found that relations between African Americans and Latinos were the worst among any racial groups.

Al Dia and AxisPhilly spoke to members of Philadelphia’s African American and Latino communities regarding those tensions. The answers were more complicated than the Gallup poll suggested.