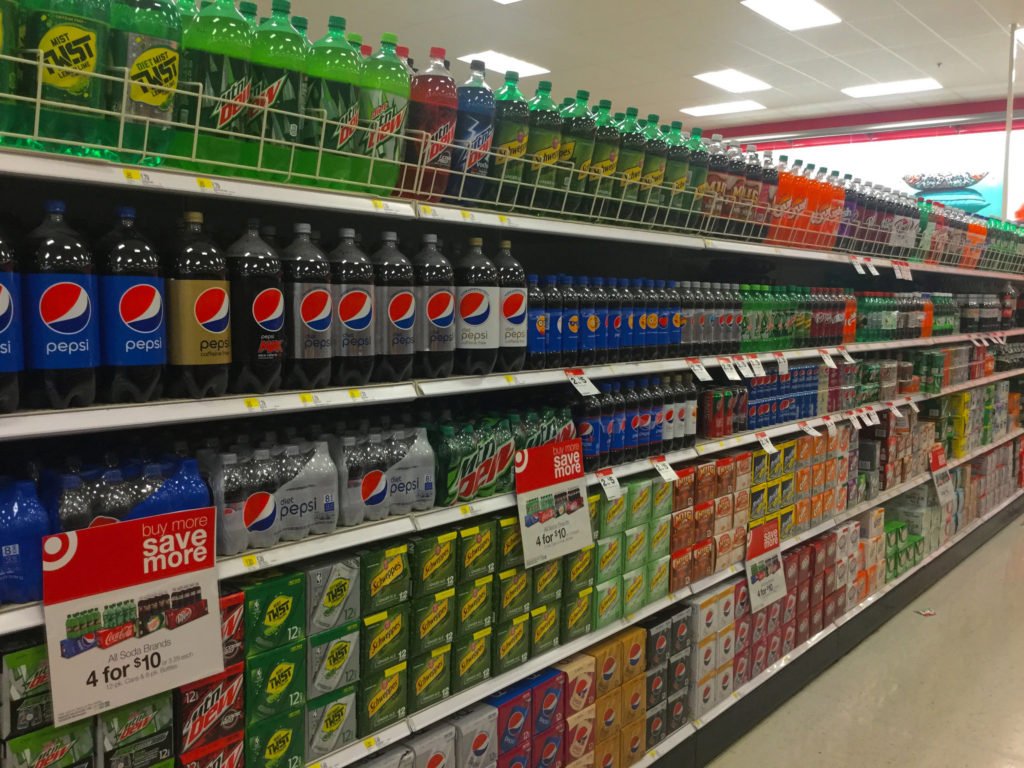 It’s about time somebody addressed the soda tax scam

I was glad to hear that City Councilwoman Maria Quinones Sanchez introduced legislation that could phase out the soda tax, because I believe the soda tax is a scam.

They want us to call it the sugary drink tax, which would be nice except it doesn’t apply to all sugary drinks—just the ones poor people like. If it was really about taxing sugary drinks, there would be a tax on the $5 double chocolaty chip frappucinnos at our favorite coffee shop where they call the cops on black people.

That’s not the worst of it. According to the FBI, there’s an even bigger problem with the tax. The tax is union leader John Dougherty’s brainchild. While investigating Dougherty, who runs Electricians Local 98, the FBI snagged text messages and taped conversations in which Dougherty and Councilman Bobby Henon (who collects a $70,000 annual salary from Dougherty’s union), threatened to use the soda the tax to get back at a rival union for criticizing Dougherty in a commercial. Henon then proposed the tax, and Dougherty used his union’s influence as Pennsylvania’s biggest political donor to help get the tax passed.

The FBI has since indicted Dougherty, Henon, and several leaders of Local 98 on multiple charges. Still, Dougherty’s unions stand to gain from the passage of the tax.

Dougherty, known by most as Johnny Doc, does more than run the Electricians union. He’s also the business manager for the Philadelphia Building and Construction Trades Council. Coincidentally, the unions in that council will get a huge come up from the soda tax, because they’re doing all the work on the $500 million dollar Rebuild project, which is paid for, at least in part, with money from the soda tax. And by the way, those unions tend to freeze out black people.

Now, I know the soda tax supporters are out there saying, “What about the kids?” Because the soda tax also pays for some Philadelphia kids to go to pre-K.

But here’s the real deal. The soda tax pays for less than half the kids who need pre-K, and even the ones lucky enough to get free pre-school will still end up in the same underfunded public schools afterward. You know why? Because the soda tax puts nothing into the K-to-12 classrooms that so desperately need resources. It puts no librarians into the schools where they’re needed.

In essence, the soda tax pays for a few thousand kids to go to pre-school, but it does nothing to provide classroom resources for more than 200,000 who go to regular public schools from kindergarten through 12th grade.

It’s nice that community school programming is lumped in as something that’s paid for by the soda tax. But medical services and job training don’t address what actually happens in the classroom.

So miss me with the commercials featuring smiling little kids in daycare. Stop trying to tell me it’s about helping us to be healthy. As the FBI told us in the Dougherty-Henon indictment, the soda tax was a scam from the word go. Now I’m just hoping that this scam … will GO … away.

Solomon Jones is an Essence bestselling author and award-winning columnist. He is the creator and editor of Solomonjones.com and host of Your Voice weekdays from 10 to Noon on Praise 107.9 HD2 radio. Click here to learn more about Solomon. 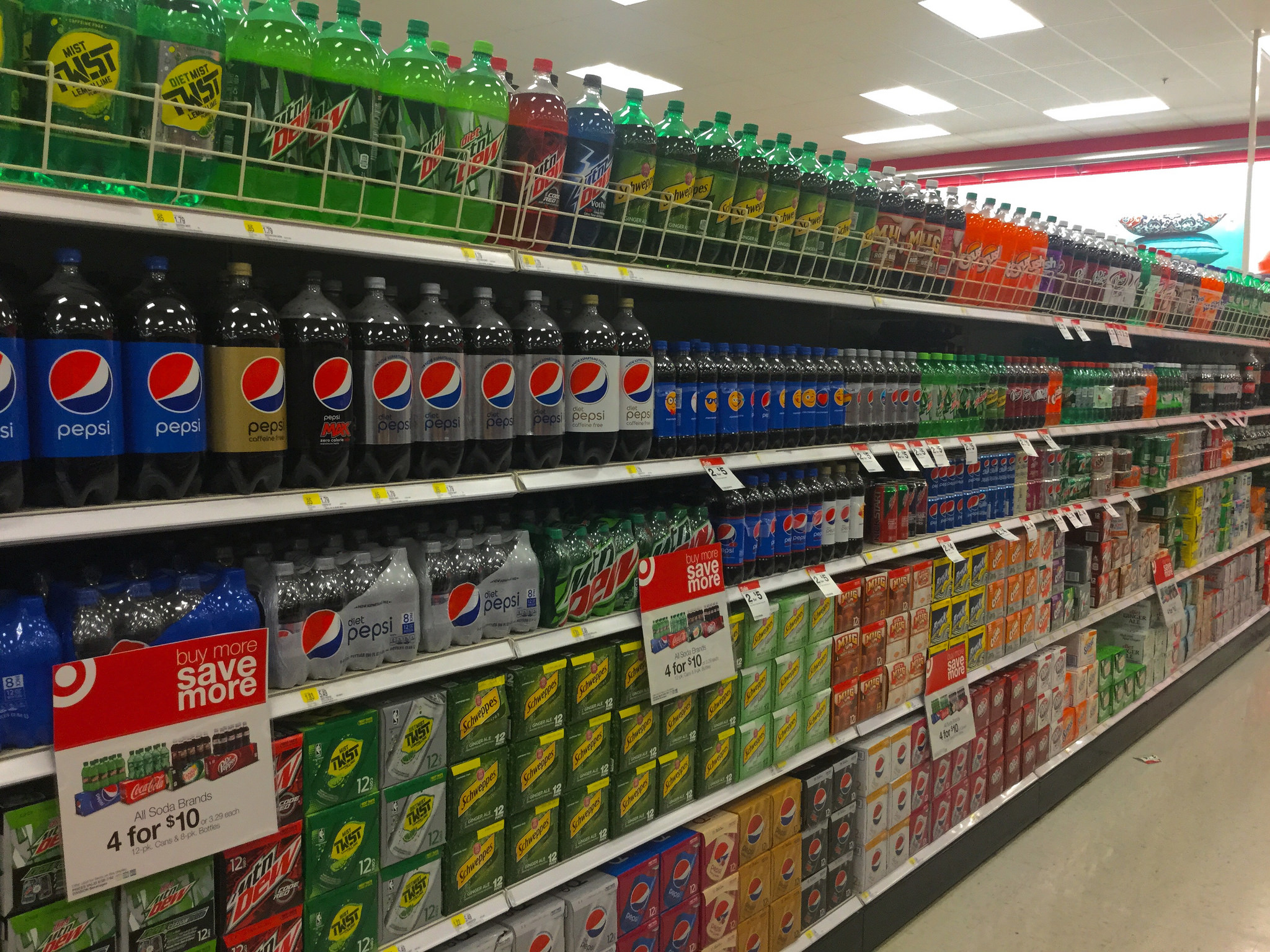 Joe Biden might not unite the country, but he can solve some problems

Joe Biden might not unite the country, but he can solve some problems

I’ve finally figured out why King Day makes me angry