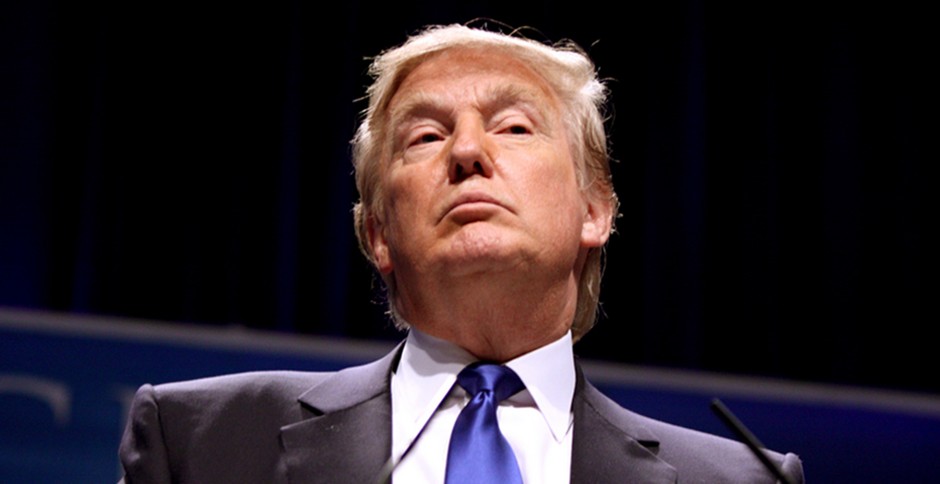 Democrats could learn a thing or two from Donald Trump

To celebrate his first 100 days in office, Donald Trump held a rally in Harrisburg.

There, in the capital of a state he was not supposed to win, Trump expressed what a president is not supposed to say. In brash, provocative terms, he threatened sitting Congressmen and berated the national media. He spoke of law and order and a crackdown against the undocumented.

It was all vintage Donald Trump, and his faithful followers loved it.

In one breath, he said that we are all Americans who share the same glorious freedoms. In the next breath, he castigated the media for engaging in a freedom that is granted by the Constitution. Then, in a speech that teetered between touting his accomplishments and skewering his opponents, he basked in the adoration of the crowd.

To be sure, Trump’s act has worn thin for those on the other side of the aisle. And while I don’t support President many of Trump’s policies because they seem to target racial, ethnic and religious minorities, I am nonetheless coming to realize the source of his appeal.
Click here to read more on Newsworks

Solomon Jones is an Essence bestselling author and award-winning columnist. He is the creator and editor of Solomonjones.com and morning host on 900 am WURD radio. Click here to learn more about Solomon.

Columbus did not discover America, but we have now discovered who Columbus truly was