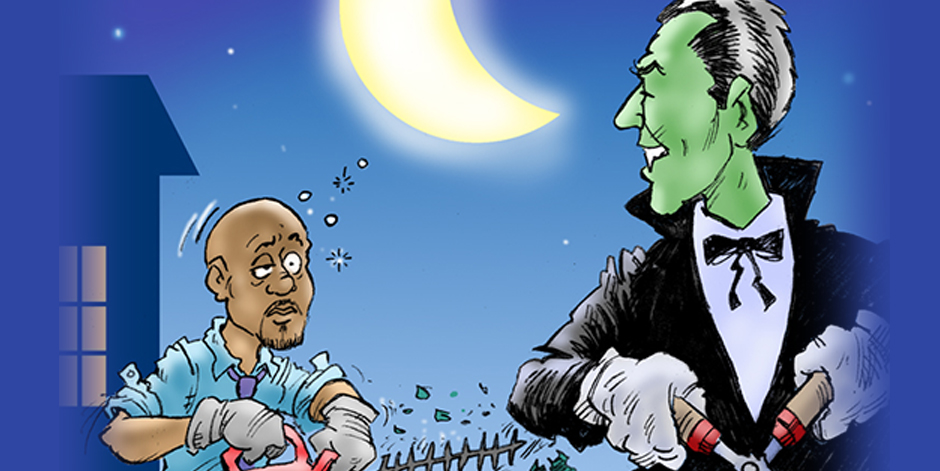 Its cooler to be a dad than to be cool

THERE WAS a time when I believed I would always be hip; that I would never lose track of what was in.

I was the guy who knew every new song, dance and phrase that defined the essence of cool. While other people memorized rap tunes, I wrote my own. When others watched hip-hop dancers, I brought them onstage to back me up.

I was a Jay Z prototype before Shawn Carter changed his name. I was Kanye West before the rapper donned argyle sweaters. I was on the bill with Kool Moe Dee. I recorded my first single at the age of 19. I even opened up once for Will Smith.

Unfortunately, I didn’t make any money being cool, so I had to lay down my microphone and get a real job. At first, my rap retirement was OK. I was able to keep up with pop culture. I knew every song that came out in the ’90s. I was on top of every trend that came down the pike. I used the finest colognes, wore the best clothing and could throw around slang with the best of them.

Click here to read the rest of this story on Philly.com