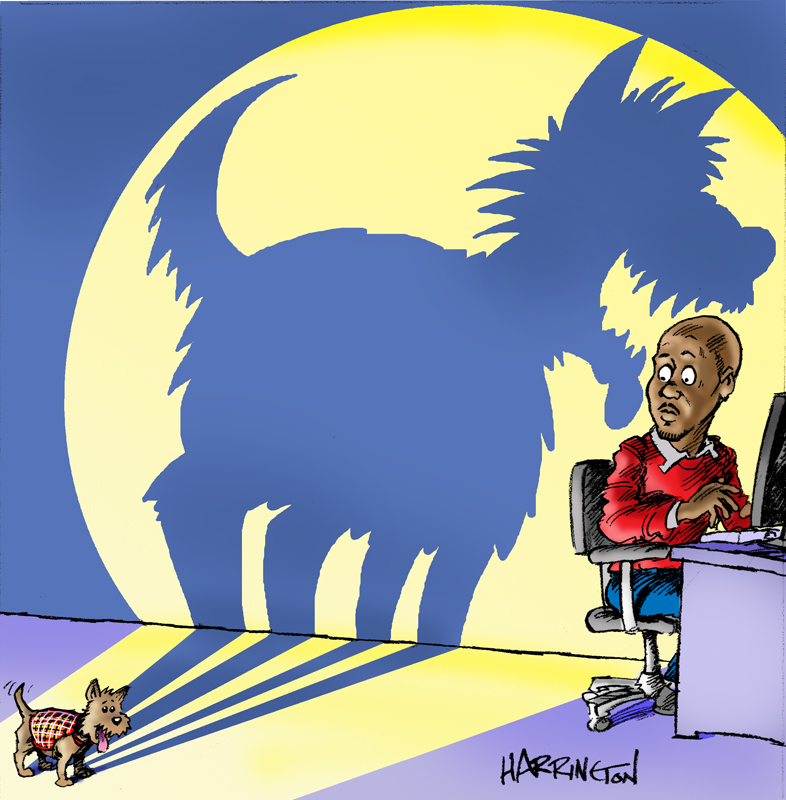 In later years, I made myself a promise: I’d ignore my children’s pleas for a dog, and by doing so, avoid my parents’ fate. For years it worked. My wife and I never had to clean up after anyone with more than two legs. But something’s changed. Something evil has made my family love tiny dogs. Not only do the kids want one, but LaVeta does, too.

And she wants to name the little bugger Mr. Skeffington.

It’s like I’m living two nightmares. Not only does my wife want a dog that she can carry around in her purse, she wants to name him after one of those 1940s, black-and-white Bette Davis movies that I hate.

Sen. Ted Cruz hops a jet to Cancun as Texans freeze to death

Sen. Ted Cruz hops a jet to Cancun as Texans freeze to death

Give Trump a taste of his own medicine, lock him up.